Those that have already embraced the rave scene will know how diverse the outfits put together can be. Not only has the rave culture been an inspiration for people but is still celebrated today with leading brands releasing rave-inspired attire.

The perfect rave outfit means finding the right footwear, and while options may have been limited during the early days, the modern-day allows raver to dress practically, while still making an impression.

The level of rave-inspired footwear available is a testament as to how influential the culture is, with mainstream companies like Nike releasing their own rave-inspired sneakers.

Sneakers: More Choice Than You Would Think

When you first think of sneakers, it is easy to think of brands like Adidas and Converse. While both companies offer a wide range of appealing footwear, it is easy to distance them from rave culture.

Like many clothing ranges, footwear has evolved since its conventional days, and it is expected to see mainstream manufacturers joining the movement and designing their own take on footwear for festivals.

However, as well as rave inspired footwear from leading brands, there have also been unique additions such as platform sneakers that really tune into the mindset of a seasoned raver.

Other additions include holographic aesthetics, which do a brilliant job of standing out among the crowd.

In short, there is no right or wrong choice when it comes to rave footwear, but knowing what options are available allows you to make the right choice when planning for your next rave rendezvous.

Hiking Boots Have Made the Right Impression in Rave Culture

Like sneakers, it is easy to overlook how prevalent hiking boots are in the rave culture. Sure, the rave additions have been embellished to embrace the culture, but they can offer more practicality than sneakers on rainy or uneven terrain and can ensure that dancing is comfortable as opposed to a chore.

What was once a 1970s staple is now a rave requirement. Platform boots may have been uncomfortable during the sixties and seventies, but nowadays it is a different story. As well as offering a wide range of choice from a design point of view, modern-day platform boots are also more comfortable.

What is more, those struggling to see the crowd’s reaction during their favourite rave can get some leverage with the right pair of platform boots.

Espadrilles Allow for Extra Comfort But Can be Limited

Finding the right footwear for a festival also means considering practicality. Espadrilles are popular with many people simply because of how comfortable they are, so it should come as no surprise that they have found their way into rave culture with relevant ease.

As such, there is a wild choice of wacky and wonderful designs that can compliment any outfit. Although ideal for the summer, those visiting a festival with potential rainfall may want to consider some waterproof options instead.

However, espadrilles are easy to pack, and the amount of unique and innovative designs means that some prefer to pack them in conjunction with other footwear.

The footwear listed is merely an introduction as to some of the fascination footwear that can be purchased that showcase your personality while still offering plenty of practicality. 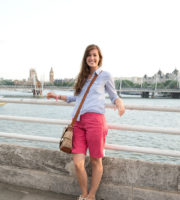 How to Prepare for Studying Abroad 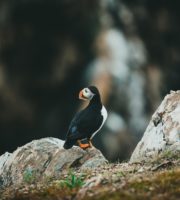 3 Times When You Need to Use Ground Penetrating Radar 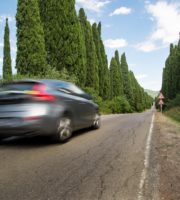 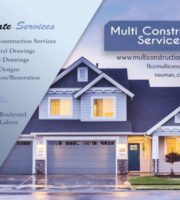 Monsters in the Night: When Computer Hackers are Most Likely to Attack 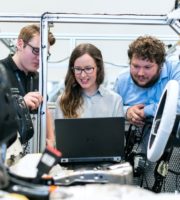 Trends in the Automotive Industry 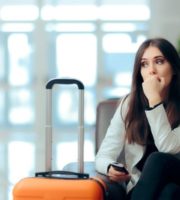