If you’ve been driving for a number of years, then you know that not everyone drives as well as you would hope. The fact is that there are some people whose driving is hazardous, whether they’re distracted, under the influence, use dangerous speed or have a lack of control. When out on the roads, you have to be cautious.

Some drivers go at unsafe speeds. Others swerve in and out of different lanes or pull out of junctions without checking to see if it is safe. Then there are drivers who insist on tailgating other drivers in a bid to make them drive faster. There are also drivers who drink and drive or drive while under the influence of drugs.

The truth is that the roads can be a scary place to be, especially when you come across a driver who is driving in a way that is putting themselves and other road users at risk. Admittedly, while you can take steps to ensure that you drive as safely as possible, you cannot control how other road users choose to drive.

If you are going to keep yourself safe while on the roads, it’s vital that you learn to hone the skills that put you in control, such as staying focused. A focused driver is a driver who is able to ensure that they are paying attention to other drivers and what they’re doing. When you are focused on your driving, you will find that you notice things more quickly than when your focus is limited.

Keep an eye out for tell-tale signs that there’s an issue with another driver, including erratic driving behavior. Another thing to be aware of is if another car is extremely damaged. It’s likely the other driver has been in a previous accident and that their car isn’t in safe shape for driving. This is a sign that they don’t take care of their vehicle maintenance, which could mean that their tires aren’t safe, for instance.

Remember that others are likely looking for the same signs from you. So if you’ve had any collision damage, go to an auto body shop to get it repaired. It’s little details that can show you if a driver is safe or not.

Make sure that you don’t make the mistake of driving too close to other vehicles. Always stick to the three to four second distance rule. If you’re any closer to another car and if they suddenly stop, you may be unable to stop your car in time to avoid smashing into the back or side of their car.

If you speed, you are putting yourself and other drivers at risk. Make sure to keep your speed down. It’s also important to understand that the speed limit is exactly that—a limit, and not a target. There are certain weather conditions where it is not safe to drive at the speed limit. Adjust your speed to match the conditions.

5. Always give yourself an escape route

Never drive in a way where if another car ends up in trouble you have no escape, such as braking and stopping in time or being able to change lanes. Don’t let yourself get closely boxed in by other vehicles. The key to staying safe on the roads is making sure that you have a way to safely get out of any dangerous situation that may occur while you are driving. 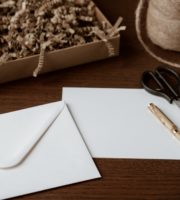 9 Signs You Should Consider Getting Cosmetic Dermal Fillers 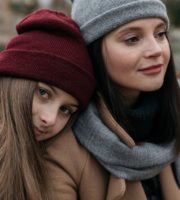 Tips For Traveling With Your Teenager 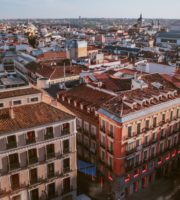 How to Buy a House in Spain as a Foreigner 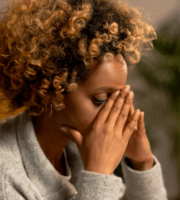 Is CBD oil good for stress and anxiety?

How to Choose the Right Dog Trainer for Your Dog: A Guide to Help 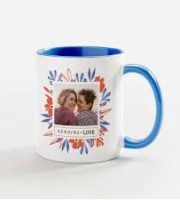 5 Tips To Get Custom Mugs That People Love to Own