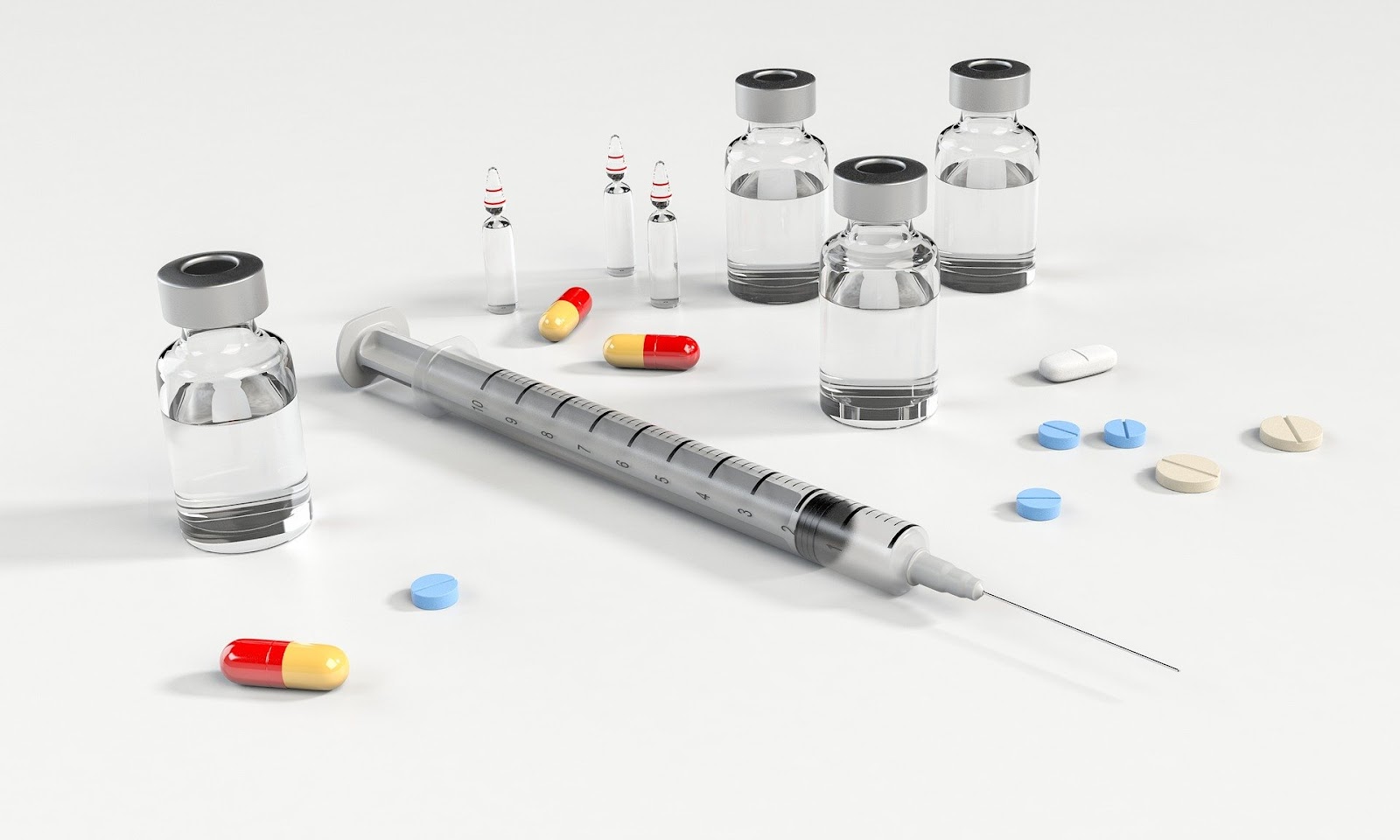 When your body does not produce enough insulin or does not use it effectively enough, you will suffer from a condition known as diabetes mellitus or Type 2 diabetes. When you have diabetes, your blood sugar level rises beyond the normal and increases the chances of you suffering from complications like heart attack, brain stroke, blindness, amputations, kidney disease, and more. Typically, the longer you have diabetes, the more likely it is that you will need to use insulin, often with other medications.

When Is Insulin Therapy Recommended?

Most often, doctors prescribe insulin when it is clear that the targeted blood sugar levels are not achieved with exercise, weight loss, diet, and other medicines. You may also need to take insulin if there is an urgent need to manage the blood glucose level better. Insulin may also be prescribed temporarily if you need surgery, on a course of steroid medications, or are pregnant because these conditions may elevate your blood glucose levels.

Type 2 diabetes can be treated in several ways. Your doctor may recommend methods like making lifestyle changes, changing your diet plan, exercising more, losing weight, taking oral medicines to see how well you can manage your blood glucose level. If the management is poor, insulin therapy will invariably be recommended. Modern insulin is a product of recombinant proteins for research and is considered effective and safe.

How Can Insulin Be Taken

As of now, insulin cannot be taken orally because your digestive system would render it ineffective before it can work. There is one type of insulin that can be inhaled. Typically, it needs to be taken before meals since it is rapid-acting. However, most commonly, insulin needs to be injected. Several types of insulin are available, and your doctor will make his recommendation depending on how quickly they need to start working, how long they last, and when they peak. According to Medical News Today, maintaining a strict schedule for taking insulin is essential for keeping the blood sugar level under control.

Rapid-acting insulin is usually used when there is a need to provide insulin at mealtimes. It can quickly correct high blood sugar since it takes only about 15 minutes to take effect. Short-acting insulin, also taken before meals, however, takes double that time to kick in but the effect lasts for longer. Intermediate-acting insulin is better for maintaining a steady and low insulin level for as long as 10-16 hours. Known as background insulin replacement, typically, you will need to take it twice daily. The effect of long-acting insulin, as the name suggests, lasts longer, often as much as 24 hours, so it is normally taken once per day. Consult with your doctor to understand which kind of insulin will be best for you.

Even though insulin therapy is considered safe, like most medicines, there are some risks. Taking insulin without having adequate food can lead to hypoglycemia or low blood sugar that can result in a medical emergency, if not addressed properly. Taking injections daily can be uncomfortable; you can have infections at the injection site, and may also gain weight. 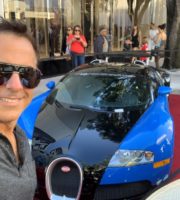 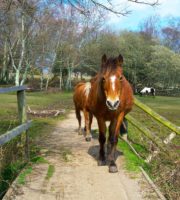 How to Choose the Best Fencing Type for Your Animals

How to Calculate Roof Pitch 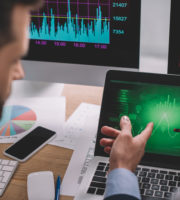 3 Ways to Optimize Your IT Infrastructure 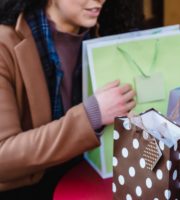 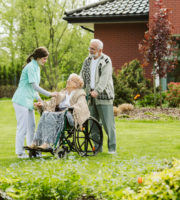 4 Ways to Help Your Nursing Home Recover from the Pandemic 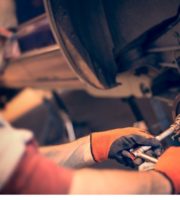 What To Do When Car Repairs Go Wrong 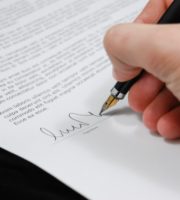