Originally from Kilkenny, Alison attended Leeds Metropolitan University before beginning her broadcasting career with AA Roadwatch, reporting for a number of radio stations across England before moving home to work for radio stations KCLR and South East Radio.

She has worked in Kerry for the past seven years and will now be based in Cork, working from UTV Ireland’s Southern bureau.

During her time at Radio Kerry, Alison was credited for her reporting on Kerry Councillor Danny Healy-Rae’s proposed drink-driving permits, a story which garnered national and international headlines.

She was also awarded a PPI National Radio silver medal award in 2013 for News Reporter of the Year, and was this week recognised with a certificate of merit at the Justice Media Awards for her coverage of the Killorglin double murder trial in 2014.

Marcus Lehnen, UTV Ireland’s Head of News, said: “We are very pleased to welcome Alison to the Ireland Live news team. Our focus for Ireland Live news has always been firmly fixed on building a strong and competitive news offering, whilst reporting the public’s views and reactions from communities across the country.

“Alison is a highly respected journalist with a wealth of experience in broadcast journalism. Having spent many years covering breaking news from across Munster, her knowledge of the issues affecting the area will be a great asset to the team and I am delighted to welcome her to UTV Ireland.”

Mary Curtis, the Head of Channel at UTV Ireland, said: “Alison is an award-winning journalist with a reputation for concise and in-depth reporting. UTV Ireland prides itself on delivering independent, high quality current affairs and news programming. We have recruited some of the most talented and experienced journalists in the Irish broadcasting industry, and the broad range of skills that each individual brings reflects this. Alison is another great addition to the team.” 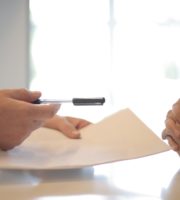 How to Buy Property for Starting a Business

CBD Oil Ireland The Many Benefits Of CBD Capsules 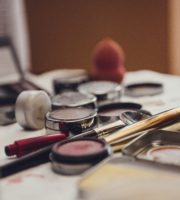 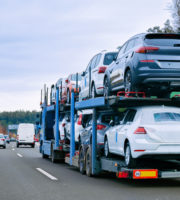 What To Do With Your Vehicle When Moving Across Country 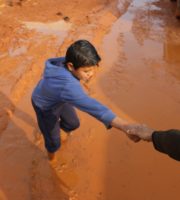 6 Innovative Ways to Help Out Neighbors in Need 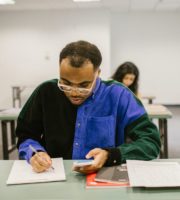 6 College Hacks to Set Up Your First Semester for Success 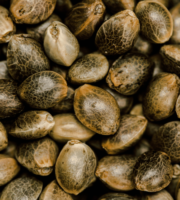 Why Your Business Should Be Analysing Employee Activity