Cybersecurity is under the spotlight again following a Florida water line hack—and an attempt to poison the city’s water supply.

In February 2021, police confirmed that a Florida water plant had been hacked. A hacker gained access to the system in Oldsmar before attempting to increase the levels of sodium hydroxide, also known as lye, in the town’s water supplies.

Lye is used to control acidity, and when used in large quantities, can pose serious risks to human health. The hacker attempted to increase the levels by over 100 times, but thanks to quick thinking by a plant operator, the levels were returned to normal before they posed any risks to residents.

Florida’s water line hack is a shocking story, but it is not an isolated event. This particular attack highlights the prevalence and potential reach of cybercrime, as well as underlining the implications of lax cybersecurity.

Investigations carried out in the wake of the Oldsmar water line hack exposed a series of vulnerabilities and weaknesses, which made the plant a target for hackers. Examples include computers running outdated operating systems and software, staff members using the same password to gain remote access to applications and the absence of firewall protection.

The water line attack is a clear demonstration of the potential consequences of flawed security strategies, but it also highlights the far-reaching risks associated with cybercrime.

In this case, nobody was hurt, but there was a genuine risk that people could have been affected by dangerous levels of lye in the water if the hacker had been able to continue the operation.

The most critical lesson businesses and organizations can learn from the Florida water line hack is the importance of cybersecurity across all industries and sectors.

Every business and organization is vulnerable to attacks, and this is why it’s crucial to invest in cybersecurity measures. Investigations in Florida uncovered a series of failings in their systems, which almost resulted in disastrous consequences.

There could be hundreds, even thousands of organizations that are vulnerable to similar attacks because they are neglecting to secure their businesses or they are unaware of the threats they face or weaknesses in their defenses.

Companies and organizations can protect against breaches and hacks by prioritizing cybersecurity, carrying out assessments to identify risks, updating programs and software, providing staff with training and working with experienced IT service providers.

Experts including one IT company in Annandale suggest seeking professional advice to ensure not only that your data is protected with enhanced cybersecurity measures, 24/7 monitoring, and threat detection but also that your organization remains compliant to avoid consequences for not following industry best practices.

A recent water line hack in Florida shows the importance of careful, frequent maintenance of any organization’s cybersecurity—no matter how unlikely you think an attack is.

This attack could have resulted in disastrous consequences after investigations revealed a catalog of cybersecurity flaws. To protect against hacks and breaches, organizations must understand the importance of robust, up-to-date cybersecurity measures.

Are You Thinking of Getting Car Insurance? Stay Away From These Mistakes 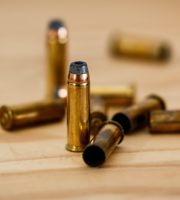 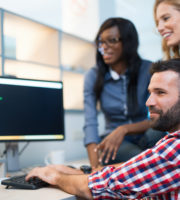 Is Cybersecurity Necessary for My Small Business? 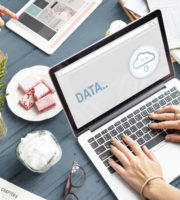 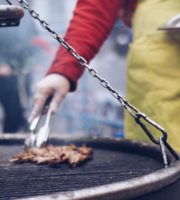 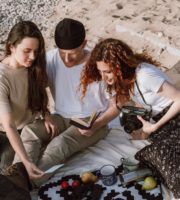 7 Simple Holiday Gift Ideas for the Person Who Has Everything 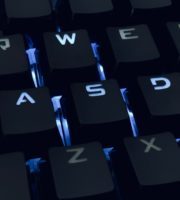 5 Tips for Preparing for a Ransomware Attack at Your Office