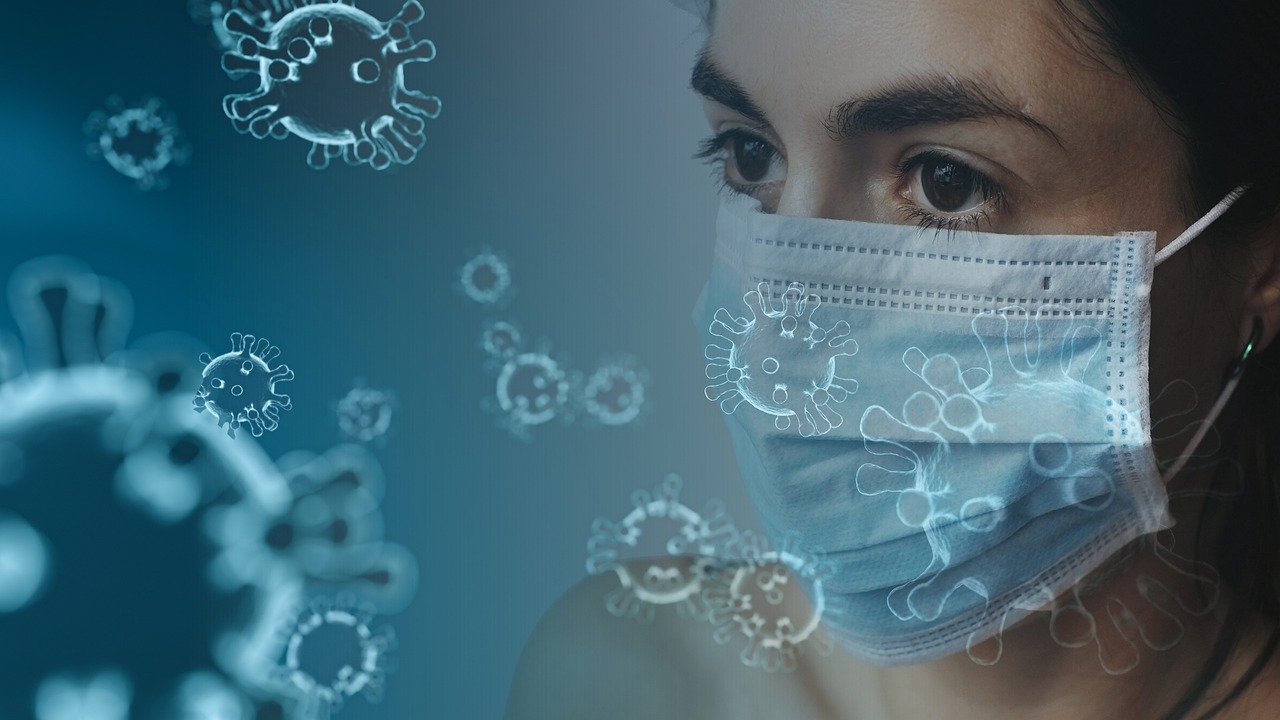 The COVID-19 pandemic has proved to be deadly for the entire world. Economies have crashed, and even big-shot investors have felt the effects of this. The infection spreads very quickly and what makes things worse is that some people do not even exhibit any symptoms of the disease.

The world has seen many covid cases where the infected people did not have any symptoms of the disease. This may seem like a good thing initially, but it proves to be deadly in reality. The people who do not get any symptoms do not have any reason to get themselves checked. Even though they do not have the symptoms, they can still infect people.

As infections rise, lockdowns are visible everywhere. Unfortunately, these lockdowns are not good for investors, and in the long run, economies suffer to an extent where it becomes very hard to recover.

Role of AI in Detection

This issue has caught the eye of researchers from all around the world, and finally, the researchers from MIT have achieved some success in this matter. They have discovered a difference between asymptomatic people and healthy people. This difference is in the way they cough.

The difference between coughing in an asymptomatic person and a healthy person is not so major that human ears can detect it. But, artificial intelligence does not miss it. Recently MIT researchers published a paper where they shared the reports on an AI model.

This AI model can easily distinguish a healthy person’s cough from that of an asymptomatic person. To make this model, researchers collected sound recordings of forced coughs from people all around the globe. When comparing these sounds, they gave birth to the AI model that made this differentiation much easier.

In April of 2020, the team of researchers started collecting these audios.

To make the research detailed, the people who submitted the audio also had to fill a survey form. They had to provide information about their Covid status, their diagnosis, their gender, and their location. An even and an equal number of recordings were taken from both groups to train the AI model. After putting in a lot of effort, the team succeeded and gave birth to the model that could clearly distinguish between these coughs.

According to Benjamin Gordon, Cambridge Capital researchers are aiming to get this AI model and many more developed further. They believe that these models can be used in day-to-day lives by people to understand the risk of any disease. If they succeed in making this a reality, then it would be a boon for all. 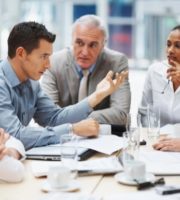 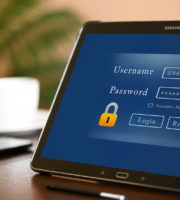 How Multi-Factor Authentication Can Protect Your Business

Lowering Your Bitcoin’s Fees Can Help in Your Savings

To Keep Your Trees Healthy, Avoid These Pruning Mistakes 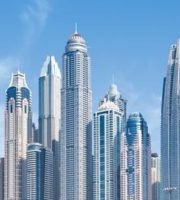 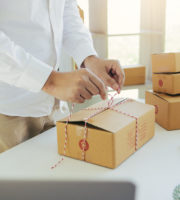 Options for Managing and Packaging Your Product