Despite the fact that no one knows who Satoshi Nakamoto is (or even if he was one person or a group of people), when “he” launched bitcoin, he established the foundation for the modern cryptocurrency.

This is a short guide to virtual currency that includes what it is and what the advantages and disadvantages are compared to real money.

This is a distinction that many people fail to make. Digital currency is simply real money issued in digital form, such as by a bank. The concept of it being issued and regulated by a central authority like a bank or government is one of the hallmark differences between it and virtual currency.

Virtual currency, on the other hand, has no administrator. Peers trade with peers through the system, which regulates the transactions based on predetermined parameters. The record of the purchases is made public on a ledger. This makes your virtual currency nearly immune to being seized by a government or stolen by someone else.

The network of nodes and ledgers copies the records of your transactions so that no one system contains your information. A cryptocurrency is a secure form of transaction, even if the currency itself isn’t always considered to be real money.

For many investors, virtual currencies like bitcoin or Kin currency (the virtual currency owned by the Kik messaging app) are an unstable investment. Their markets are known to experience volatile and unpredictable changes owing to their disconnect from any real-world assets.

This is where stablecoin comes in, which is an acceptable compromise for many who want to get in on the opportunities presented by virtual currencies but without all the uncertainty.

Stablecoin’s value is tethered to a real-world asset. This is its main distinction from a true virtual currency, whose amount is often capped and distributed at regular intervals (Kin prices, for instance, are subject to its token cap of 10 trillion units).

By connecting itself to a tangible asset like a national currency or the price of gold, stablecoin currencies like Tether provide wary investors a middle ground.

Virtual currencies will be an increasingly important investment opportunity in the coming years. The market is currently still in infancy, but as the supply of finite currencies decreases, the values (such as those of the Kin token) are projected to keep going up. You may find this system of unique investment to be the currency diversification that you’ve been looking for.  Use a bitcoin calculator to calculate your prices. 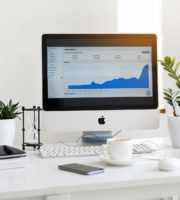 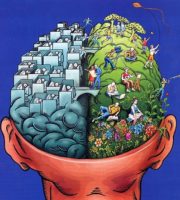 How to Optimize Your Brain Power 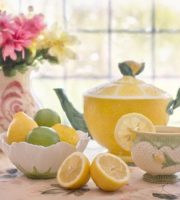 4 Interesting and Unique Teas to Try 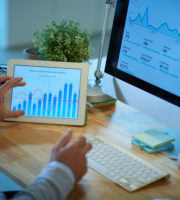 The Ultimate NIST Compliance Checklist: What Your Business Needs to Know 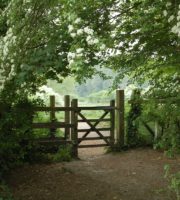 The Easy Way To Hang A Wooden Garden Gate